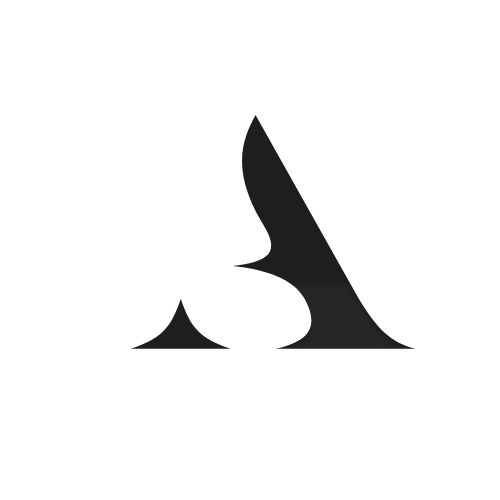 I grew up in a small town in eastern Washington State. We moved to Yakima when I was five, after early years on the east coast, and a special year in Greenwich Village where my dad was attending NYU. My mother would take us every week to the museums, and as kid I was awestruck by the architecture and the works.

And as I got older, I realized how very lucky I was to have had that formative experience. Later in high school I was invited by my history teacher to travel Europe with other students. This exposure also changed me – I wanted to know more, to go further – and farther. It gave me the confidence to leave the state for college in California (even though all but one other kid in my high school stayed in state).

Access to art, architecture, and creative ideas expressed through the history of civilization sparks personal growth. Early on, I felt that the mechanism for access and discovery could happen through technology – removing a barrier of location. And, I was lucky enough to find my way to a company started by Bill Gates that was making art from museums accessible online.

For more than a decade, I helped individual artists and photographers, as well as museums, bring their works online for licensing. After leaving this company, I began experimenting with art from Open Access initiatives from major museums around the world.  My first experiment came with The Art Minute, and later for other companies making products.

And now, in my work at CultureTech, I move between helping artists protect their copyright, and helping museums open up public domain works that should be shared freely with the public. I wanted the space to experiment with these freely distributed works. The place I made for myself is Unlock Culture.

All of the art you see on Unlock Culture is sourced from Open Access Collections from museums and libraries.

Open Access in cultural heritage means that the institution is extending a license for the public to incorporate select images from their collections into research, publications, and even products that can be sold – free of charge without restriction. They do not ask for payment in return for using their image files.

They can do this with works in their collection that have entered the public domain. This means that the copyright of the original creator has expired, and with it control over distribution, publication and re-use.

Why do museums do this? Why remove the licensing fees?

Museums typically share a mission of promoting access to cultural heritage. And access doesn’t always mean entering the physical space of the museum. When they release digital images of works in the public domain for free, usage and re-distribution of these images may grow, expanding awareness of both the objects in the collection and the museum itself.

The best part is, I get to play. And make things, and learn.

This takes me back to what I love to do: study and discover stories about art – and then share with those that are also curious to learn more.

All images on this site are sourced from Open Access Museum Collections. To learn more visit Unlock Culture.